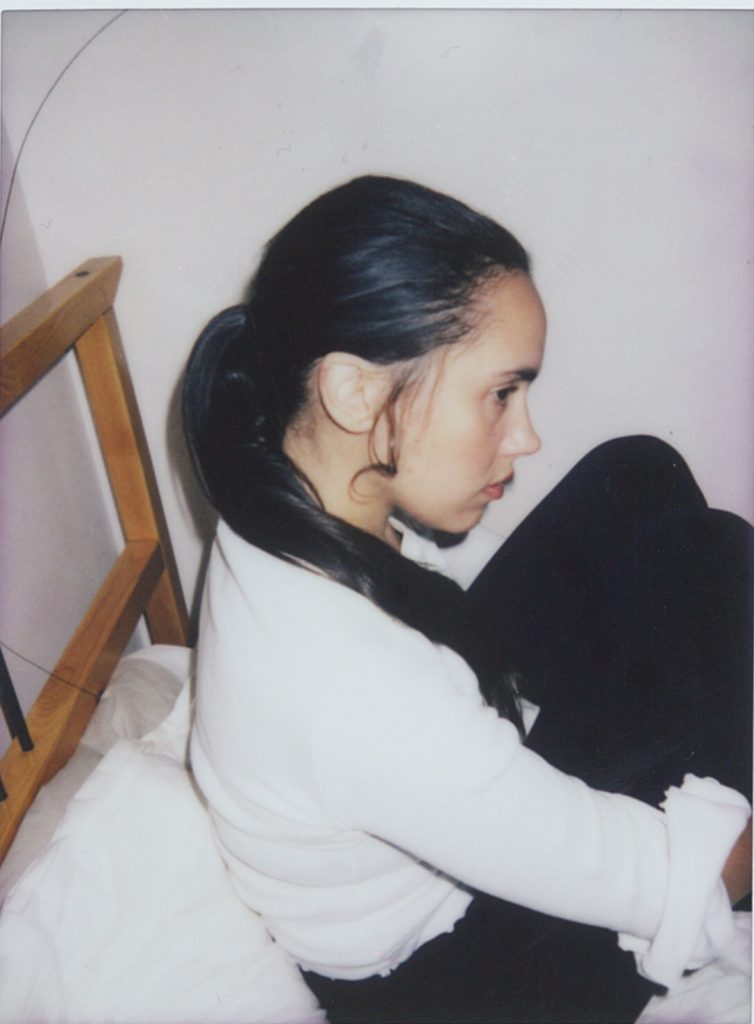 Multi-instrumentalist, producer and DJ Laila Sakini hails from Melbourne’s diverse music scene, but currently dwells in London, her on and off home over the past few years. Her work combines sounds reminiscent of her personal history in both cities and the resultant dislocation of being frequently in-between.

Her debut solo album Vivienne on Total Stasis was commended for its emotional breadth and ellucidating ennui using a modest palette of piano, electronics and voice, earning Laila a place on many best of 2020 lists.

Surrounding this are significant sentimental forays of various genre, in the form of acclaimed releases: Strada, Into the Traffic and Under the Moonlight, all on Boomkat Editions, as well as soundtracking spoken word poetry (collaborating with Melbourne poet Lucy Van) and a romantic mixtape through Purely Physical Teeny Tapes.

Practising classical piano as a child and shifting into a club DJ in her early 20s, Laila has performed worldwide across all forms of spaces often gracing radio stations from NTS to LYL, Dublab & Rinse FM, she’s now taking the step to focus on composition and production, with Boomkat touting her as “producing some of the most vital and brittle music of our time.”

You’ll be guided step by step through creating a body of work. It's personal to you; that could mean building a beat, writing an electronic track or sound designing for a show. You’ll have several ‘ah-hah’ moments as we show you how to lay down those creative ideas and turn them into structured, polished pieces ready to be mixed and mastered.

We’ll and prep you for self-releasing or working with labels, including distribution and PRS, developing your artist profile and social media.

Learn on our in house mac, Ableton, FL Studio or Logic. Keyboards, Push + Outboard available as well. We will help you install trial versions of the software whilst learning.

Hub studios is a meeting spot for new and professional DJs + music producers. Our students have gone on to play internationally, touring with artists, signed records, compilations, festivals gigs and radio.

You can split the cost of your purchase over time into three 0% interest payments with Paypal “Pay in 3”.  To use Pay in 3, click on the PayPal button above, log into your PayPal account and select ‘Pay Later’.

Thank you for choosing Hub to build up your Music Production skills! On sign up, you will receive a confirmation email with a link to schedule your sessions in the studio calendar, plus a short questionnaire so you can tell us a bit more about your favourite music and music production goals. We can’t wait to see you develop your sound in the studio. 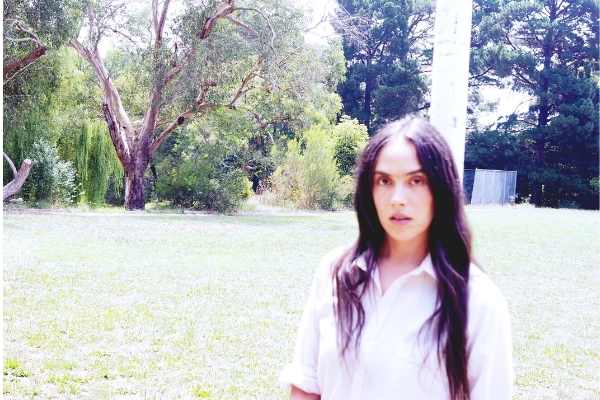