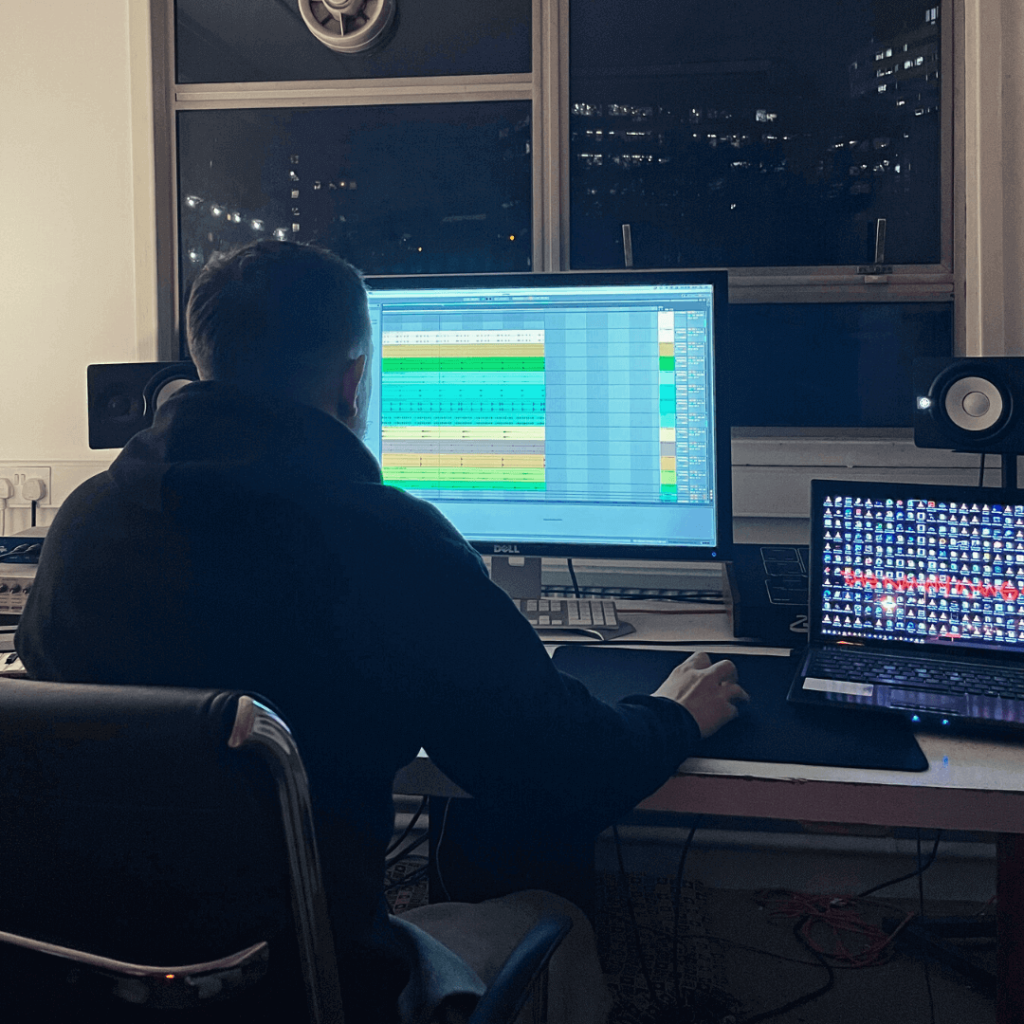 Moving from Ukraine to South London in ’92, Bok’s musical education involved videos on MTV & The Box, the Jungle & Garage that saturated their new environment, then later Grime white labels and raving at the iconic FWD>>.

Bok started DJing in ’04 with a show on the pioneering but long-defunct North London station UTZ, in a graveyard slot right after Slew Dem Crew.

By ’06, Bok was looking further afield for raw club sounds, being amongst the first to unite House, US Club, Grime and Techno in their sets mixed with Rap, R&B & Pop, all with a London-soundsystem mentality at its core.

Picking up Ableton Live was the next step and soon a new sound was starting to take shape via bootlegs, remixes and then original productions by Bok as well as other like minded friends like Girl Unit, Jam City, Kingdom, Total Freedom, Ikonika, L-Vis 1990 (now Dance System) and Nguzunguzu. A decade+ later Night Slugs has changed the landscape of club music.

Since 2018 Bok became an engineer for hire, bringing a signature ‘realistic’ Night Slugs treatment to a wide variety of music. Currently Bok continues to DJ globally as well as produce, remix, engineer and release records on NS – and new label AP Life – while maintaining their 12+ year long residency on London’s Rinse FM.

You’ll be guided step by step through creating a body of work. It's personal to you; that could mean building a beat, writing an electronic track or sound designing for a show. You’ll have several ‘ah-hah’ moments as we show you how to lay down those creative ideas and turn them into structured, polished pieces ready to be mixed and mastered.

We’ll and prep you for self-releasing or working with labels, including distribution and PRS, developing your artist profile and social media.

Learn on our in house mac, Ableton, FL Studio or Logic. Keyboards, Push + Outboard available as well. We will help you install trial versions of the software whilst learning.

Hub studios is a meeting spot for new and professional DJs + music producers. Our students have gone on to play internationally, touring with artists, signed records, compilations, festivals gigs and radio. 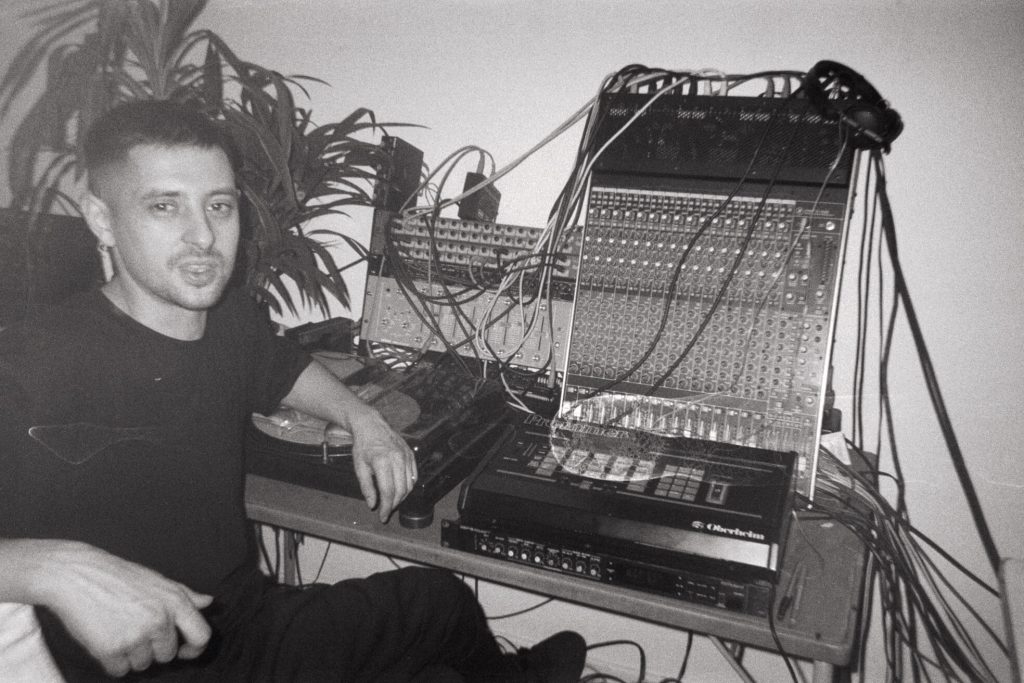